August 4, 2020
Modified date: August 19, 2020
ActivismVideosAEGIS VideosAnonymous and The AEGIS Alliance NewsAnonymous NewsNewsPoliticsThe AEGIS Alliance NewsUN-CategorizedUS News
Share
Twitter
Linkedin
ReddIt
Facebook
Pinterest
Mix
Digg
Tumblr
Naver
VK
WhatsApp
Telegram
LINE
Viber
Email
(The AEGIS Alliance) – UNITED STATES – Greetings World! We are The AEGIS Alliance, with, Anonymous allies! We previously warned Americans about just how dangerously harmful the CARES ACT that was passed in congress back in March would be for many Americans. Sure, the bill helped out the unemployed at the time and gave Americans $1,200, but that was crumbs when compared to what was included in the bill that bailed out what didn’t even need to be bailed out, such as wall street, billionaires, and big corporations. We’ve gone over this in our previous video.

In the CARES ACT bill, $425 billion out of the $500 billion that was meant to bail out these special interests, was handed over to the federal reserve, in exchange for a $4.25 trillion loan. These special interests are only expected to pay a low percentage of this bailout back, while the weight of paying most of it back is placed onto taxpaying Americans. The media hyped the bill as costing $2 trillion, but the federal reserve loan actually made the bill cost about $6 trillion, while the language in the bill placed it at costing $10 trillion.

We also have proof that Congress.gov was down for 22 hours at the time the CARES ACT was being negotiated on in congress. Nobody was able to preview the bill online or view it unless you were on the floor of congress. 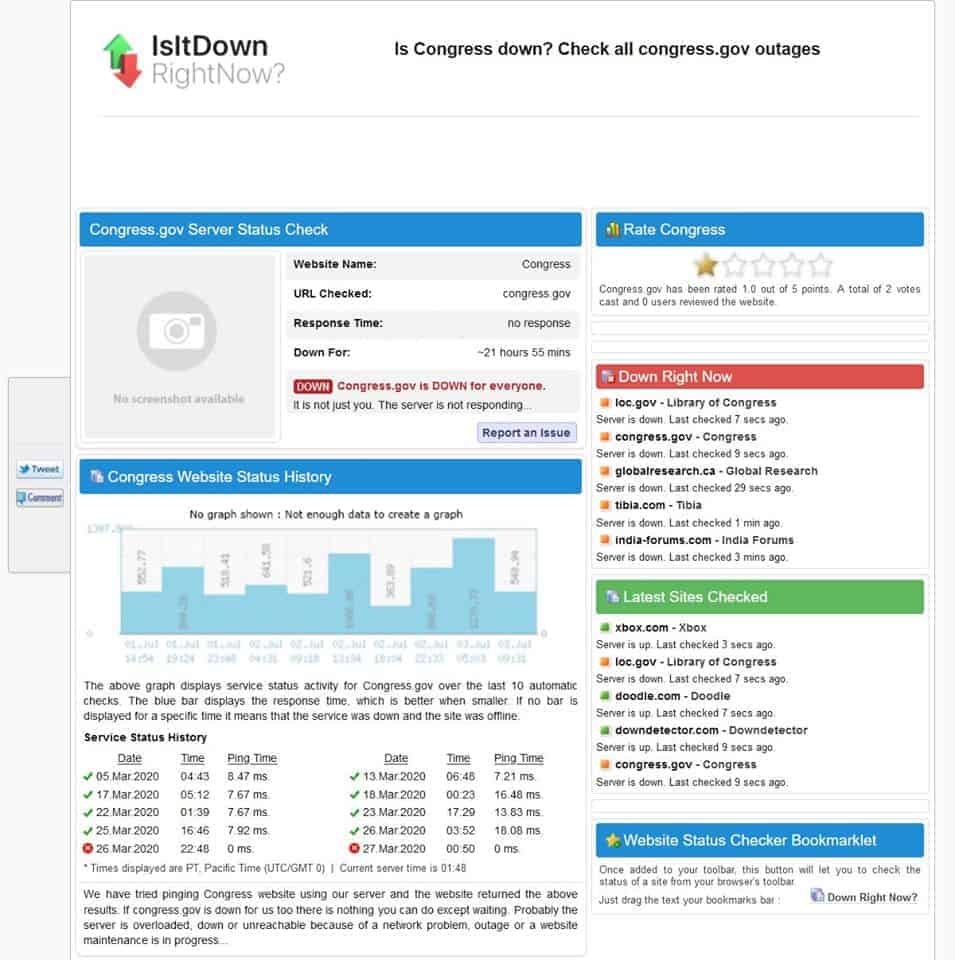 Now the CARES ACT has come to an end, and millions of jobs in the United States do not exist anymore, so simply telling Americans to just go find a job, isn’t going to happen, even though those who were receiving unemployment and an extra $600 a week for four months are mostly all willing to work a job. What will happen, however, is those same billionaires, big corporations and wall street are going to buy up all of those businesses and brands that have been permanently shut down, and use them as their own. Telling millions of Americans to just get a job, is a non-starter argument when it comes to a new relief bill when millions of jobs don’t exist anymore.

These same special interests donate sums of money to most members of Congress, Democrats and Republicans both, and those congress members votes’ on, and the creation of these bills and legislation, are influenced by these special interest donors. These previously mentioned special interests such as wall street, billionaires, and big corporations are hoping for and banking on millions of Americans being evicted from their homes that they pay rent or mortgage on, all so the real estate market will have an open field day that these same special interests have a stake in, and stand to make financial gains from it.

These special interests are seemingly doing just fine and even thriving, but politicians in congress somehow figured it’d be best to give egregious handouts to these special interests while Americans were left with crumbs and passed the bill in mere days like a mafioso tactic under the guise of the coronavirus pandemic. Now millions of Americans are beginning to feel the hardships of the disastrous bill while Congress hasn’t even reached an agreement on the new relief bill and are currently arguing over it while millions of Americans are left to suffer and it may be too late for a lot of these Americans who are losing a roof over their heads. Some of these evicted Americans could end up homeless on the streets, and some could die from it. There was a bill passed in the House of congress back in May called the HEROES ACT that could have prevented all of this, but the Senate refused to hold it for a vote.

Meanwhile, these special interests are also taking their sweet time with purchasing, then reopening any businesses and brands, as they wait for it all to become financially viable and profitable. Also, before the CARES ACT was even passed, these same special interests had been hoarding trillions of dollars in offshore tax haven bank accounts that are out of reach for the Internal Revenue Service in the U.S. to do anything about it.

The AEGIS Alliance avoids producing articles and videos that show support for politicians or a political party, and we’ve still tried to do that in this video with not naming politicians or which side is responsible for what. We leave this up to Americans to decide on their own, we do not wish to try and push a political agenda. We have disagreements with both Democrats and Republicans and support neither party.

Just like in our previous video, we are merely giving a warning to every American.

“AEGIS, in The AEGIS Alliance, stands for The Activists – Alliance for the Exposure of Government Intelligence and Secrets”

“We do not claim to be a leader of the Legion, The AEGIS Alliance has Anonymous allies.”

“They, are Anonymous, they do not forgive, and they’ll never forget. You should have expected the Legion.”