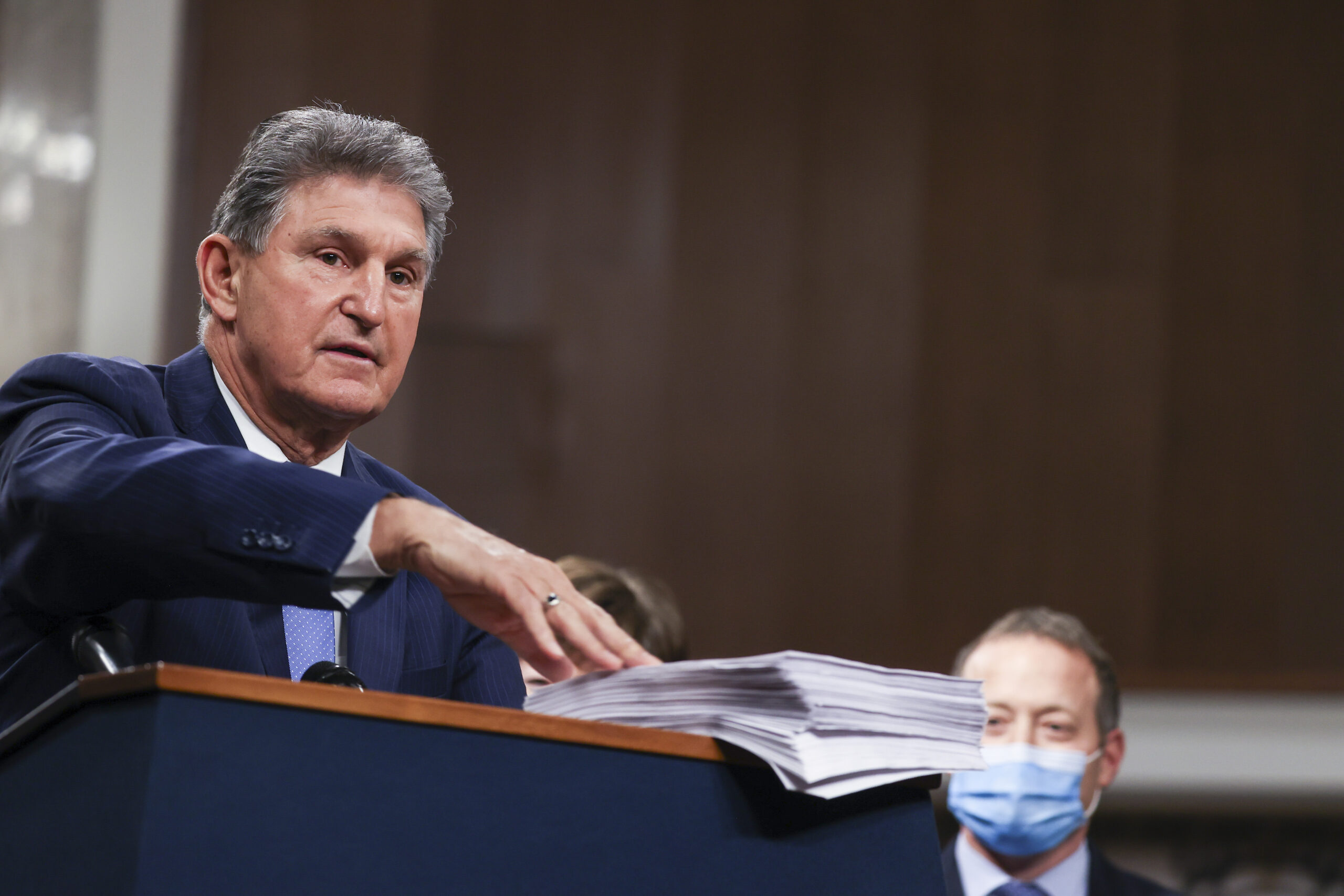 These are the colorful descriptions of the anticipated role of Sen. Joe Manchin—the centrist West Virginia Democrat—in a new Congress under his party’s control.

As the most conservative Democrat in the Senate, Manchin will be a key factor in any number of controversial legislative matters, from health care to immigration. But after a presidential campaign that was animated more than any other by concerns about global warming, Manchin could not find himself perched in a more significant—some might say ironic—position.

The senator who famously shot a bullet through a copy of Congress’s last major climate bill in a 2010 political advertisement is now well-positioned to determine how much of President-elect Joe Biden’s $2 trillion climate and jobs program becomes law.