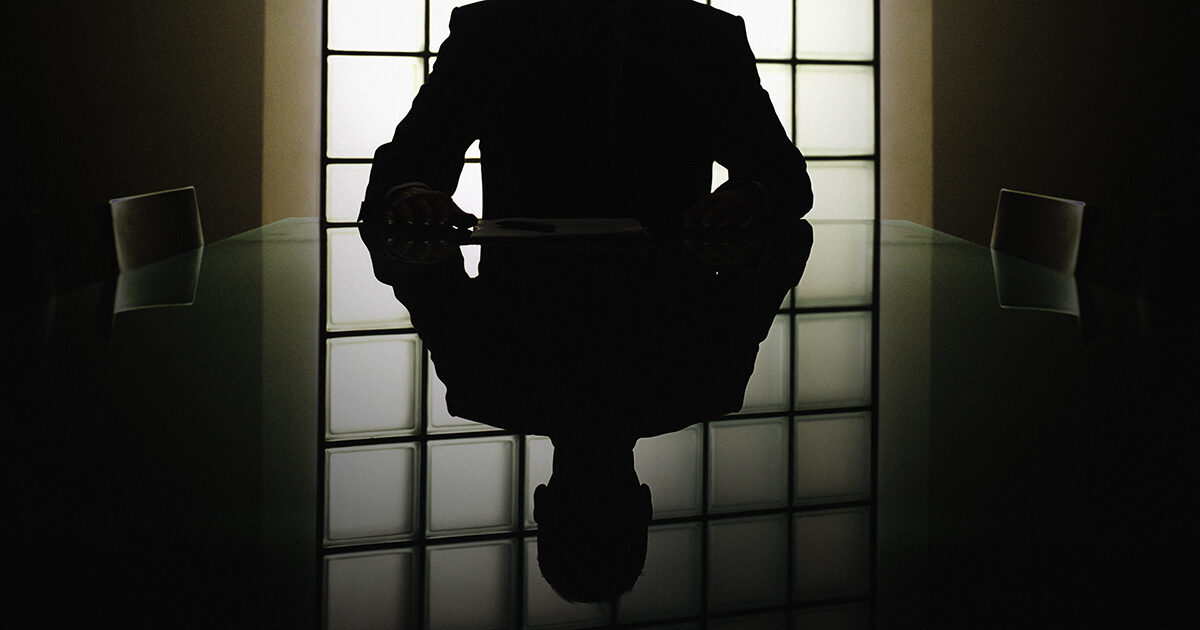 After agonizing about the decision, the top financial adviser had finally gone to the Securities and Exchange Commission with proof of wrongdoing at his firm.

He’s blunt about why: the roughly $50 million he stood to make under the agency’s whistleblower program, his calculation based on what kind of settlement he thinks the government could extract. It would be enough to offset any lost earnings in the likely event that his former colleagues figured out he’d turned them in and blacklisted him, even at the salary level he’d attained after a long career in a lucrative business.

“I’m not giving up 10 years worth of income to be a good guy,” the adviser said. “I’ve got to weigh the risk against the reward. And the risk is huge.” (The adviser requested anonymity to avoid disrupting the case, and the SEC never releases the names of people who blow the whistle.)