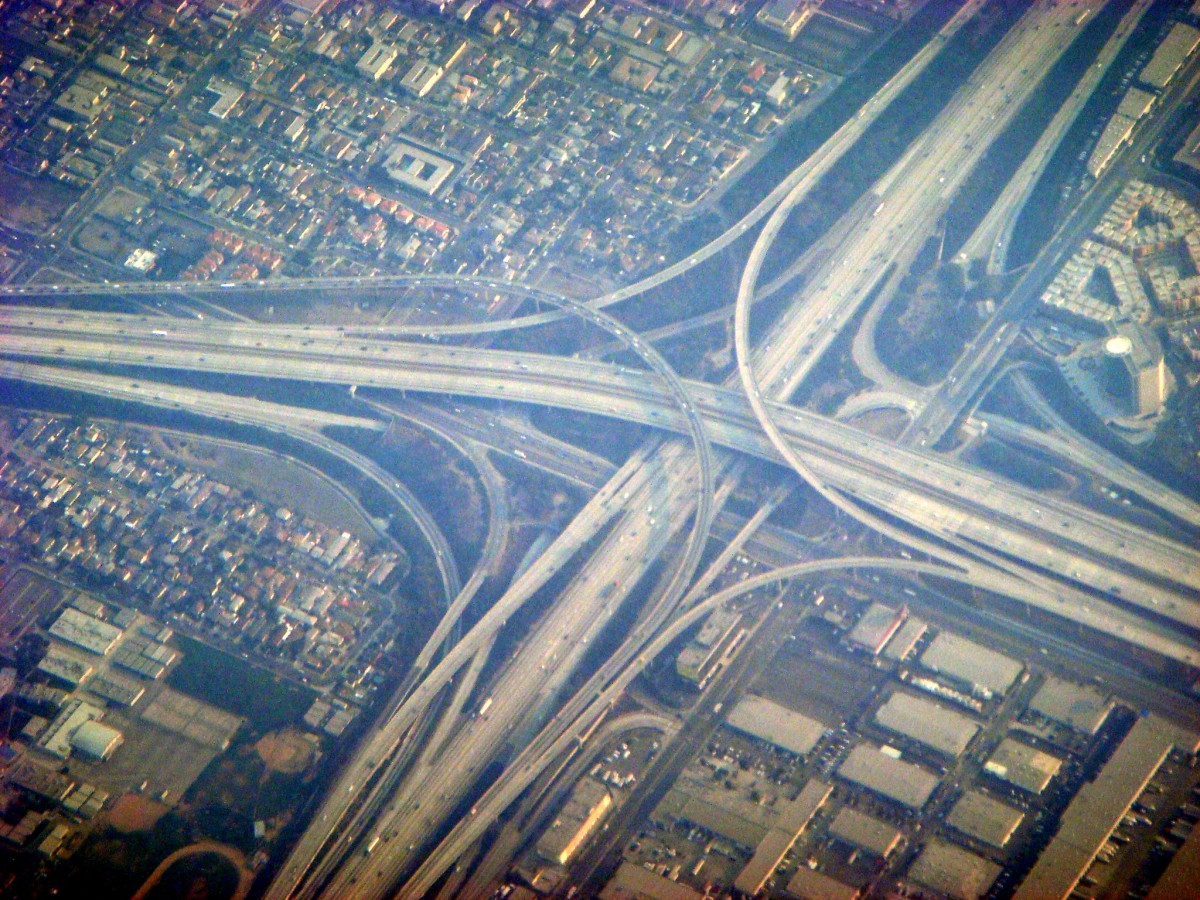 Many urbanists now agree that the urban freeways of the 1950s and 1960s imposed costs on the cities they divided that outweigh their benefits. Many of them split lower-income, Black neighborhoods in two to facilitate commuting to new suburbs on the urban fringe, leading many Black activists to label them “white men’s roads through black men’s homes.” Now, decades after the damage was done, Congress may be ready to undo it: A proposed bill would pour $10 billion into a pilot program that would let cities unbuild those freeways, replace them with more pedestrian-friendly boulevards and suture the sundered communities back together.

The city of Dallas is already getting out in front of the curve on this matter: armed with $4 million in federal funding, it plans to replace a freeway through a low-income minority neighborhood with a boulevard that will serve as a testbed for smart-transit technology.