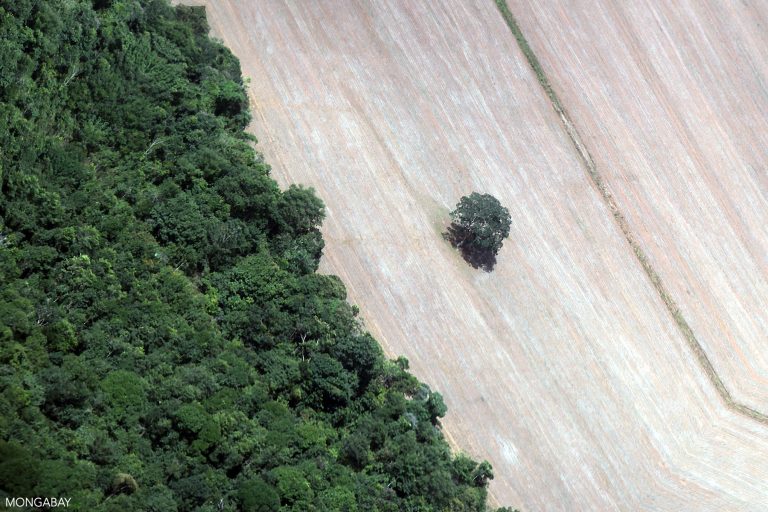 An area of forest roughly the size of California was cleared across the tropics and subtropics between 2004 and 2017 largely for commercial agriculture, finds a new assessment published by the World Wildlife Fund (WWF).

The report, titled Deforestation Fronts: Drivers and Responses in a Changing World, looks at the state of forests and causes of deforestation in 24 “active deforestation fronts” (MAP), which account for over half of all tropical and subtropical deforestation that occurred over the 14-year period. WWF identified these deforestation fronts based on the likelihood that these areas would experience high rates of forest loss between 2010 and 2030. These include nine forest areas in Latin America, eight in Africa, and seven in Asia and Oceania.