(True Activist ) – This Thursday, the Senate voted to reject Rand Paul’s proposal to audit the Federal Reserve. The bill needed 60 votes to pass but was rejected by a narrow margin of 53-44.

“We’ve had a lot of Democrats who claim that they’re concerned about big banks and big banks controlling things and a revolving door between Wall Street and big banks and the Federal Reserve. We’ll see if any of those loud voices — Bernie Sanders, Elizabeth Warren — are they loud voices that really are for more oversight of the banking system?” Paul said.

“Requiring the Government Accountability Office to conduct a full and independent audit of the Fed each and every year, would be an important step towards making the Federal Reserve a more democratic institution that is responsive to the needs of ordinary Americans rather than the billionaires on Wall Street,” Sanders said in a statement.

According to the Hill, last year the White House called an audit of the Federal Reserve “dangerous.”

“What that bill is about is about Congress supplanting its judgment as to what monetary policy should be. Congress shouldn’t be telling the Fed what to do with monetary policy,” a White House Spokesperson said in a statement.

Many people believe that the Federal Reserve is an organization that operates as a public service, there are not many out there who realize that this is a for-profit business.

Of course, there is nothing wrong with providing a service and turning a profit, but there is something wrong with using the government to monopolize a vital aspect of society, forcing the whole society to use a particular service whether they like to or not.

It turns out that The Federal Reserve makes billions per year through this coercive monopoly, and this much activists and researchers have known for a long time.  However, until now there has been very little hard evidence or sources to reference, which tell us exactly how much money they really do make.  Recently, some numbers were revealed that can at least shed some light on a portion of their income, and these preliminary figures amount to at least $90 Billion per year.

“While leaders in Washington stare down the fiscal cliff, let’s not forget the fiscal fact that brought us to the edge: The annual U.S. government deficit of more than a trillion dollars.  But through it all, one government-related entity has been hauling in record surpluses. New data capture the scope of profits at the U.S. Federal Reserve, estimated to be $90 billion this year.”

According to Sloan, the Federal Reserve owes its success to its practice of buying securities with newly printed money.

“If you go out and buy $2 or $3 trillion of securities that pay interest and you don’t have to pay any interest on the money used to buy the securities, you make a lot of money,” says Sloan.

Below are the names of the senators who recently voted against an audit of the Federal Reserve: 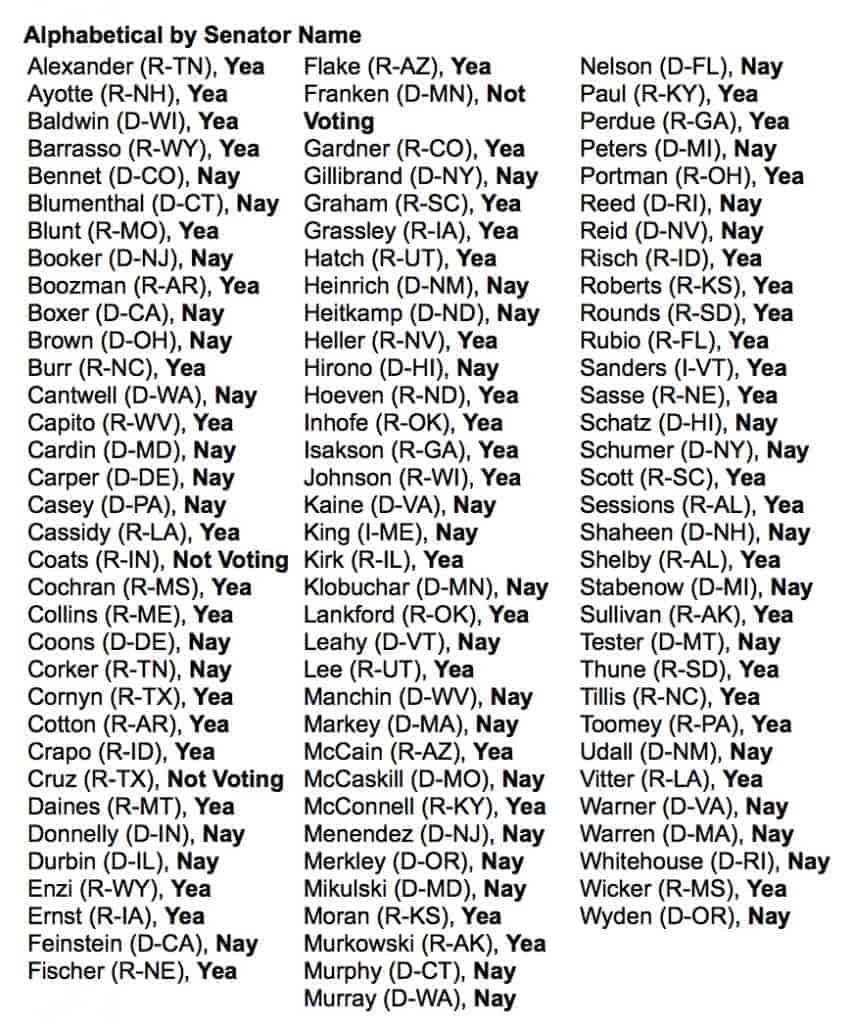